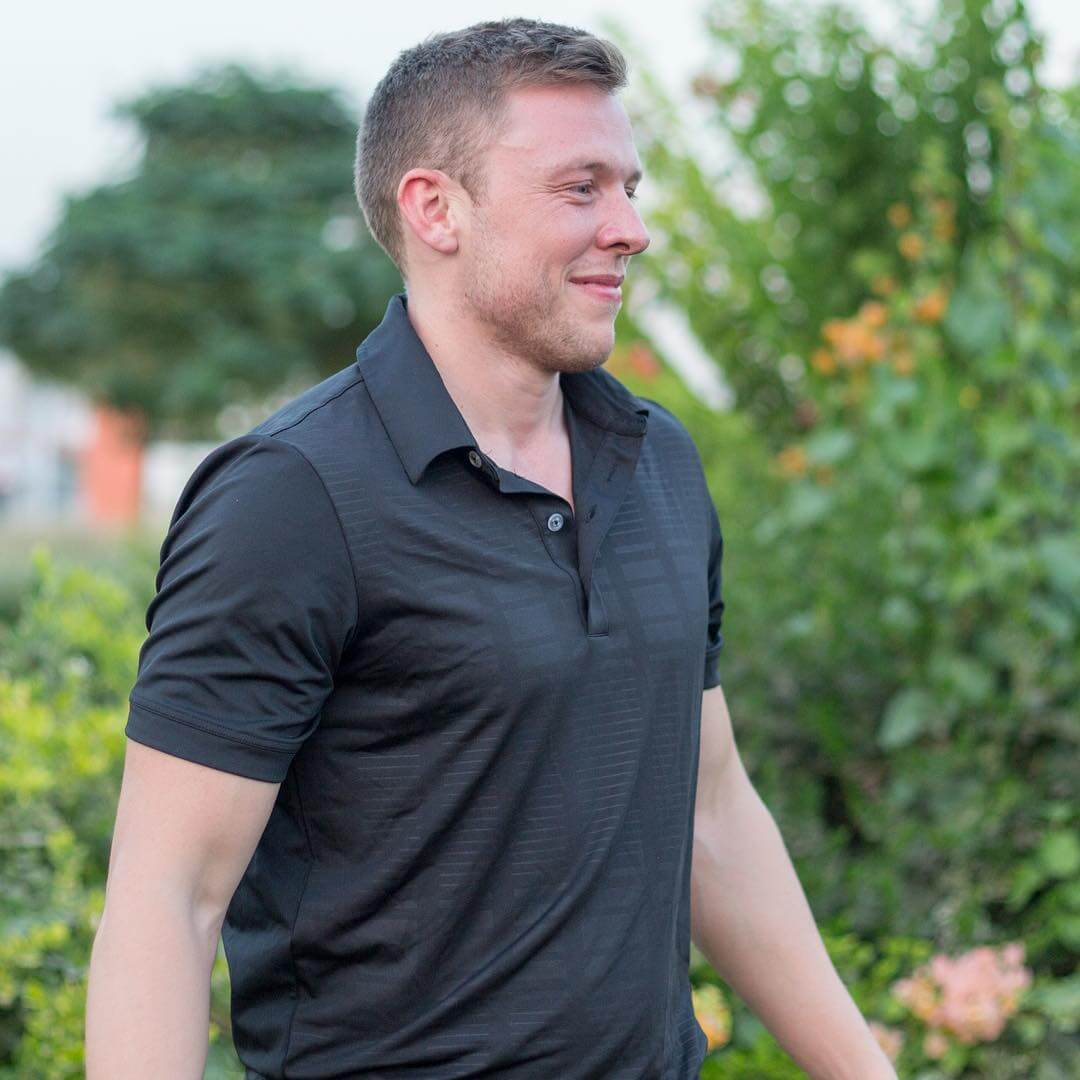 Legend indicates he must have been conceived in a library due to his love for learning. But Matt's supernatural ability to absorb information gives rise to an equally strong hypothesis that his conception took place in a sponge factory

Not much is known about his early days, between sleeping, eating and learning. But nowadays, you won't find Matt saying a lot. Should you find yourself alongside Matt in the metophorical eye of a tornado, you will probably notice him poker faced composed, assimilating the chaos around him.

But should you be fortunate to be in his presence when he does break that monk-like silence, you will get glimpse of the genius existing behind his pearly blue eyes

It is this genius that enabled him graduate from the prestigious St. Mary's University with a BSc in Strength & Conditioning. With many elite sports organisations sending Matt gifts of gold, frankincense and mire, he instead chose to follow his heart. Having met his long term girlfriend during their first week at University, he chose instead to continue his quest for knowledge.

While many young adults use university as an experimental time, Matt chose beetroot juice and graduated from Loughborough University with a Masters in Physiology

Finally British Olympians had their man. They utilised Matt's brain and skill sets during their most successful preparation for an Olympics in the run up to London 2012. With the causation or correlation jury still firmly out, Team GB rowing may never get the evidence they need to prove it was in fact, all Matt's doing

But nothing happens without tribulation, and shortly after the high came the low. Matt's often locked up, secure heart finally bled as his still long term girlfiriend accepted a job in a desert. But like poetry Matt sacrificed his position with The English Institute of Sport to follow her across the planet and they continue this love story today

MORE FROM OUR BLOG