Choosing the Best Dentist in Dubai

Having lived and worked in Dubai for over a decade, we have experienced and heard about the experiences with many a dental clinic in Dubai. From cosmetic dentistry to dental implants, the dental traetments that we have watched our community go through has helped inform our understanding of where to go get the best dental treatments.

Of course each dental clinic has it's own merits, when looking for a dentist in Dubai some people seek large multi-location brands we tend to prefer the mom and pop type of dental clinic. The best dental clinic that we have come across is nestled in the heart of Barsha Heights, formerly known as TECOM: 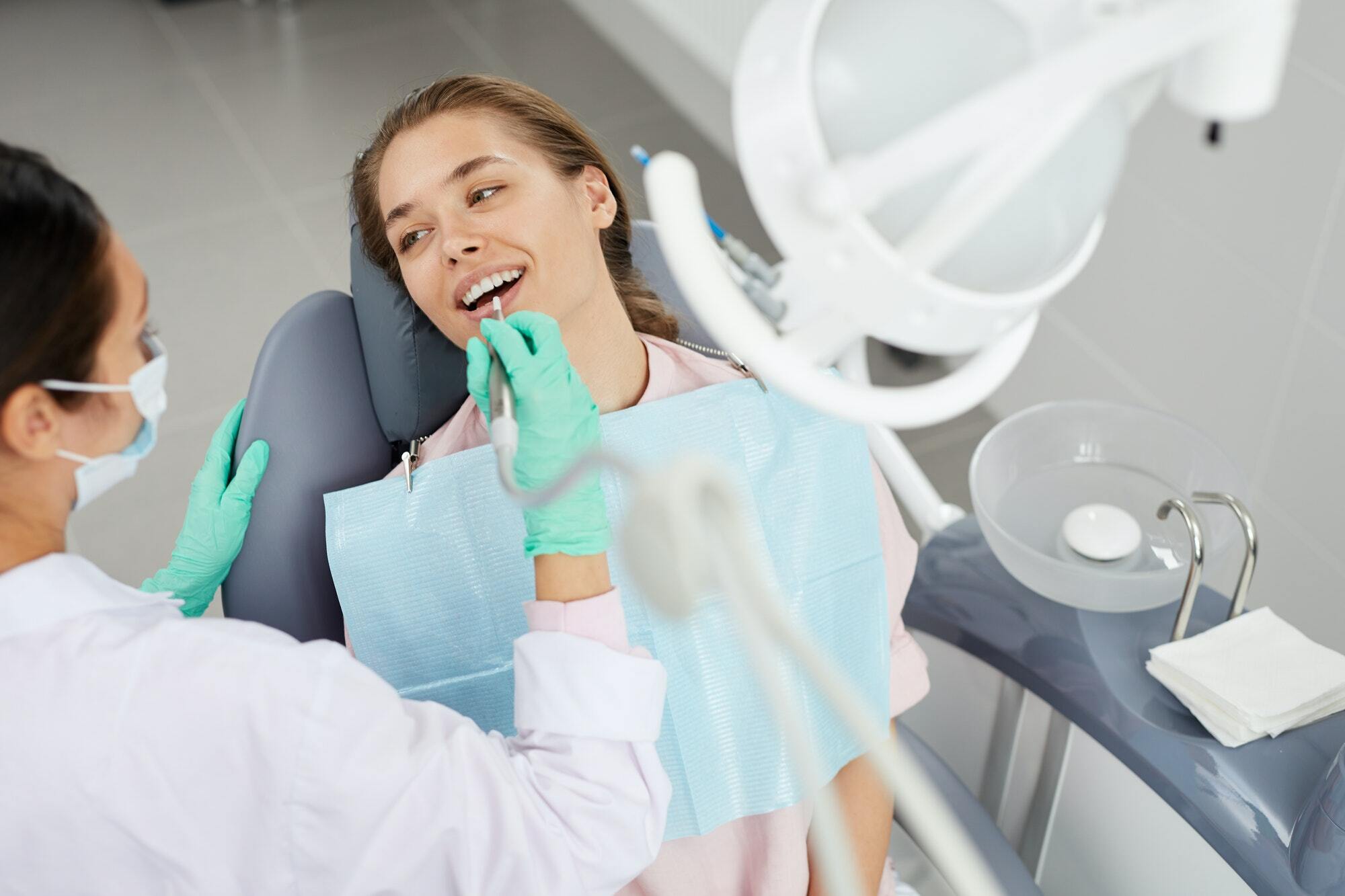 The local area, Barsha Heights, used to be known as TECOM before it was changed back in 2016. Still the name TECOM is still in circulation particularly among the more old school residents of Dubai. A central location that is really easy to get in and out of, Barsha Heights is very convenient for people that live and work around Dubai Marina, JLT, Barsha, Umm Suqeim and Jebel Ali.

Since it is on a major throughfare it is on the route of many commuters in the city, and relatively close to Just Play, the private fitness facility that we run our personal training in Dubai and circuit class called the Training Room.

We are pleased to recommend Dentist Direct as a dentist in Dubai because it has such a stellar reputation in the City, with over 240 reviews it has a rating on Google Maps of 4.9 stars! Dr Neil and the team are all super friendly and highly qualified, with the majority of staff having graduated from highly prestigious universities in the UK such as Kings College London.

What Dental Services are on offer?

Dentist Direct offers dental medicine at the hands of highly qualified dentist. From a root canal to organic teeth whitening and orthodontics. This is a reliable dentist that can offer full mouth rehabilitation. An experienced team who have graduated from some of the top UK universities like Kings College, they offer general dentistry, oral surgery, paediatric dentistry and everything in between.

Regular cleanings are vital to avoid tooth decay and gum disease which can lead you to loose teeth. Extensive experience means this dentist in Dubai can help you get a beautiful smile with a free consultation. The process is as easy as just making a dentist appointment and turning up. If you need something more serious than general dentistry, like braces, then make a dentist appointment with a specialist orthodontist who can advise you on the best options like invisible braces or clear aligners. 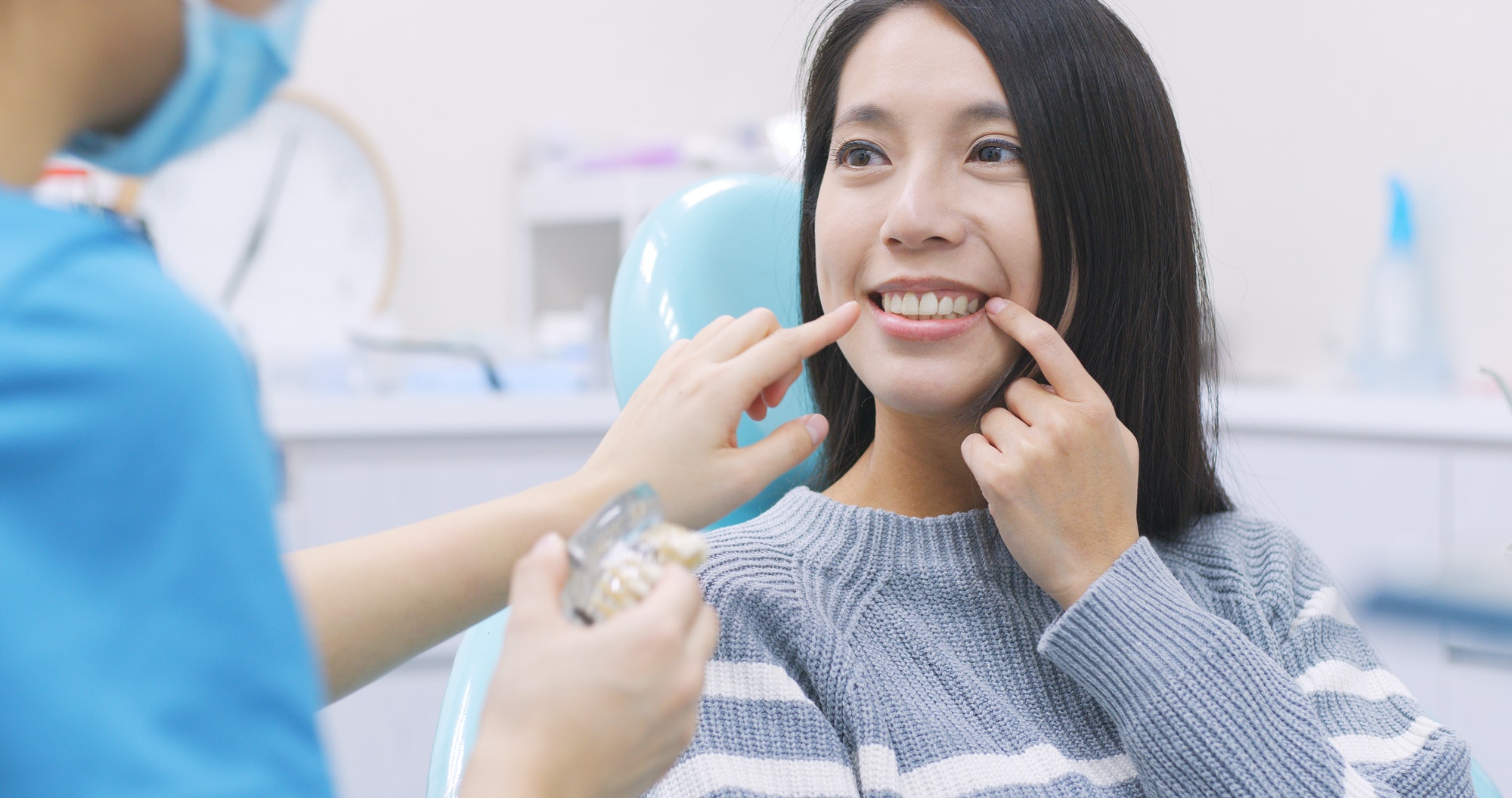 A Great Dentist in Dubai

It is important for treating children and adults that orthodontics start with a consultation that provides you with all the options. Because most health insurance provider do not really offer dental plans on the majority of health insurance plans, making sure you choose the right dentist is important for your teeth, so make sure that whatever dentist you choose has MOH approval, is of the highest quality and each Dr is highly trained.

What is the importance of dental care? A general dentistry professional is primarily concerned with dentistry-related problems and specialize in dental infections. In Dubai dental doctors become highly popular and important because of the wonderful services offered and excellent dental surgery. Many people use these experts for their oral care needs. In the present day it becomes quite simple for patients to find several dentists within the city within the short duration. You need however experience and knowledge to find the most trustworthy dentist in the area for crucial procedures and treatments.

Dental work and treatments have to be conducted in a a clinic of the highest quality where you can bring the whole family. Invisalign is one of the most popular options for orthodontics and we see the results frequently.

Research has proven conclusively that visiting a dental clinic regularly helps reduce tooth loss as we get older. Sometimes when we lose teeth it can affect the self confidence and in these times we tend to see a doctor to provide dental implants that replaces the missing teeth with artificial teeth in a low pain and minimally invasive treatment that is conducted in the same day.

Of all the clinics and doctors we have heard reviews of, we recommend checking out the website of Dentist Direct Dubai. Dr Neil offers an excellent service there and the reviews on Google Maps and Facebook Reviews of the business speak for itself!